FAMILY OPERA IN ONE ACT

A moving one-act opera by the Italian-American composer Gian Carlo Menotti raises the curtain on a new series of family operas with which the Theater an der Wien opens its doors wide every year during Advent. A mother fears for her son. His name is Amahl, the Arabic word for hope, and he has a vivid imagination that distracts him from his ill-health. One night, three kings knock on the door: they have followed the evening star in search of a newborn king for whom they have gifts. Once this night is over, nothing is as it was … On 24 December 1951 Amahl and the Night Visitors was broadcast on American television and, thanks to regular repetitions since then, has become a popular Christmas tradition in many countries – almost rivalling Hansel and Gretel. It’s an opera for young and old, then, performed by an impressive team consisting of the Vienna Boys Choir, the Vienna Symphony Orchestra, the Arnold Schoenberg Choir, internationally acclaimed soloists and director Stefan Herheim.

In German with German & English surtitles

Introduction to the work 30 minutes before the performance (except December 20, 21 and 23) 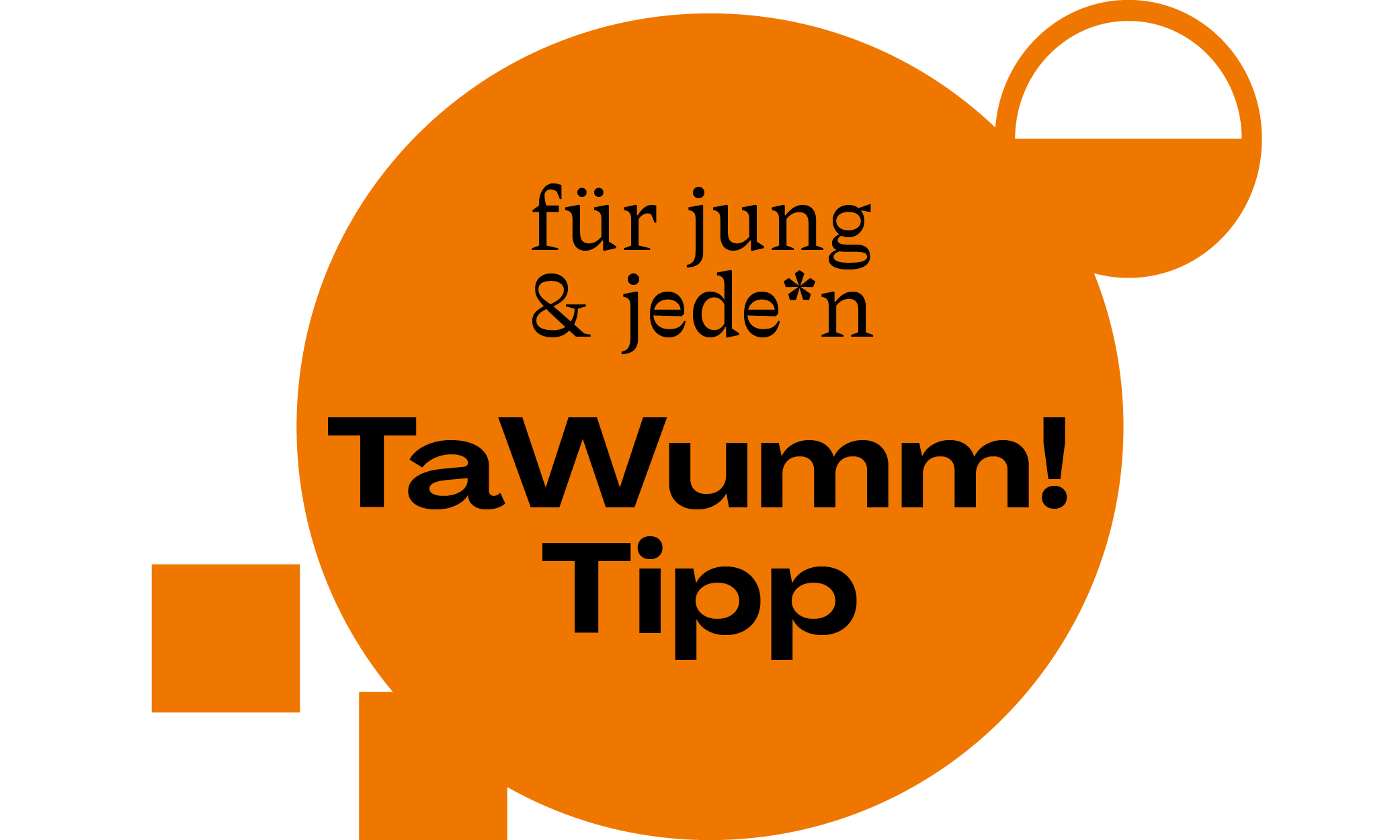 FOR YOUNG PEOPLE & ALL FROM 6 YEARS! 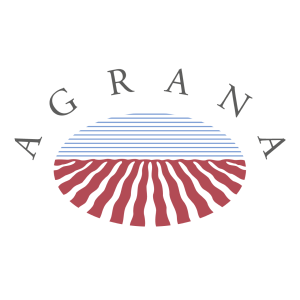 Partner of the initiative ,,Gemeinsam in die Oper‘‘ 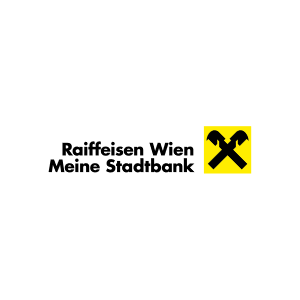 Supporter of the school workshops 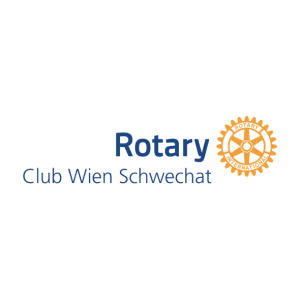 Amahl is seriously ill and his mother is very worried. She is also concerned about his vivid imagination, which he uses to pass the time in hospital: He sees things and tells stories that become increasingly implausible - but always claims to be telling the truth.

One night, however, everything seems to come true, because three men knock on the door and, to the great surprise of his mother, introduce themselves as Kaspar, Melchior and Balthasar. They follow a great star in the sky, which is supposed to lead them to a newborn child to whom they want to give frankincense, gold and myrrh. Afore they want to rest from their long journey in the house of Amahl and his mother.

Amahl quickly strikes up a conversation with the three nocturnal visitors, who look strangely like the hospital staff but tell of adventurous things. The mother cannot understand why they want to give riches to a strange child, promising salvation, when her own child is struggling with a deadly disease.

As if in a dream, twelve angelic children suddenly appear with their parents. There is merry singing, laughing and dancing until the kings’ call for the night's rest.

While everyone is asleep, the mother gets hope that she can save Amahl with the help of the gold. When she steals it, the waking kings catch her. Outraged, they demand the gold back, but Amahl heroically defends his mother, for she too would bring a gift to the newborn if she had something to give. Amahl now proposes to bring the child his cuddly little lamb and asks the mother for permission to go with the kings. She calmly says goodbye and lets Amahl go.

Workshops, matinees or introductory events: The programme accompanying the family opera is an important part of the programme of the MusikTheater an der Wien from the 22/23 season onwards.